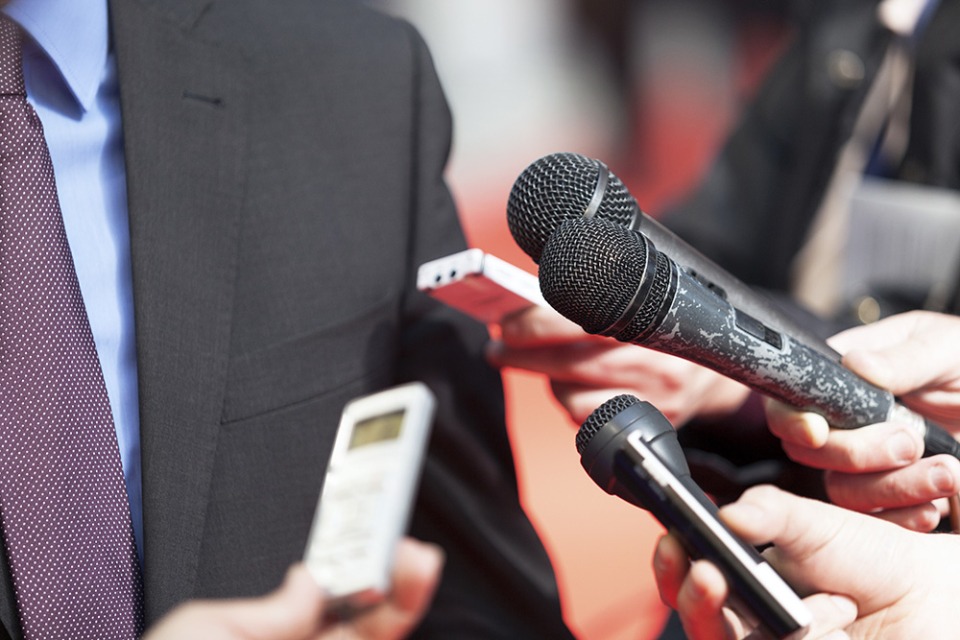 One of the most common mistakes in public affairs is to think only in terms of our interest instead of how our interest fits in the broader scheme of things. How it relates to politics, policies and to the goals of policymakers. We know the political context to better understand and help shape policies. We must understand it to do our job properly.

After the long institutional stagnation of last year, 2020 is when everything actually restarts. What are the main political drivers and constrains of the new European Commission, Parliament and Council?

Ursula Von Der Leyen (or Ursula or VdL, we shall see) begins her mandate conditioned mainly by three factors: political-party fragmentation of the institutions, increasing conflict and international competition, and a green agenda imposed by the streets.

Institutionally, there is no majority, either in Parliament or in the Council, with the two usual parties (Socialists and Christian Democrats).

From this scenario can emerge a strong national European leadership or compromise will slowly guide the institutions through. Whatever happens, it won’t be the usual thing with the usual players. Change has come to Brussels.

Internationally, the situation is one of increasing conflict and competition and Ursula von der Leyen’s answers is geopolitical. Commission is to respond to these circumstances shifting the focus from mainly domestic to international issues. Or rather a geoeconomic one. Europe wants (and probably needs) to redefine influence and power in the global stage. To this end, three main policies are aligned to boost EU as a new central player: Green Deal, Digital Transformation and Defence Policy.

To stimulate the economy with new investments promoted by public authorities but mostly privately funded and to lead the “Green Revolution” European leaders are proposing an ambitious plan of climate neutrality by 2050. This will imply major transformation of European economy and companies will have to move fast and adapt. If Europe can lead the Green Revolution and get our companies to successfully transition from a carbon intensive to a climate neutral operation, our aim is achieved and the EU will be a role model around the Globe.

Also on a geopolitical and geoeconomic point of view, is of strategic importance for the Commission to have leading companies in the digital economy to compete with the technological leaders from America and China. The idea to create “European Champions” and to go after foreign technological giants is obviously on the mind of Vice-President Margrethe Vestager when thinking about an Europe fit for the digital age.

Finally, European leaders believe it is necessary to build military capabilities and to develop an European defence industry. Europe is no longer what matters most to Americans. America’s biggest opponent is admittedly China, which has a strategy of growing influence in Europe and Africa. Our military, political and global alliance with the United States is weakened. And while for many it remains the cornerstone of the West, the truth is that Europe will have to take greater responsibility for its local and even global security.

The guideline for reading the next European Commission will be this trilogy: green deal, digital and defence. What does this mean for businesses?

Companies need to understand how they fit, match or react to these changes. What is your contribution to the European political agenda? How do you fit the European Green Deal? Have you anything to offer to the fight against climate change and its impacts? Does your business model help these priorities? Or are you on the other side? Do you need the change to be smooth? Have you got a good argument for that (other than it is in your interest)?

How about the digital economy? Does your business contribute to an European added value? Will you help make Europe less dependent on third countries technologies and leadership?

If you want to advocate for some policies, even if you are not European, you should be able to answer yes to these questions and prove that you can contribute to the bigger goals of this Commission. That’s where a good lobbying firm can make the difference. We don’t change your business; we help you tell your story to policymakers making it make sense in the political wider context.