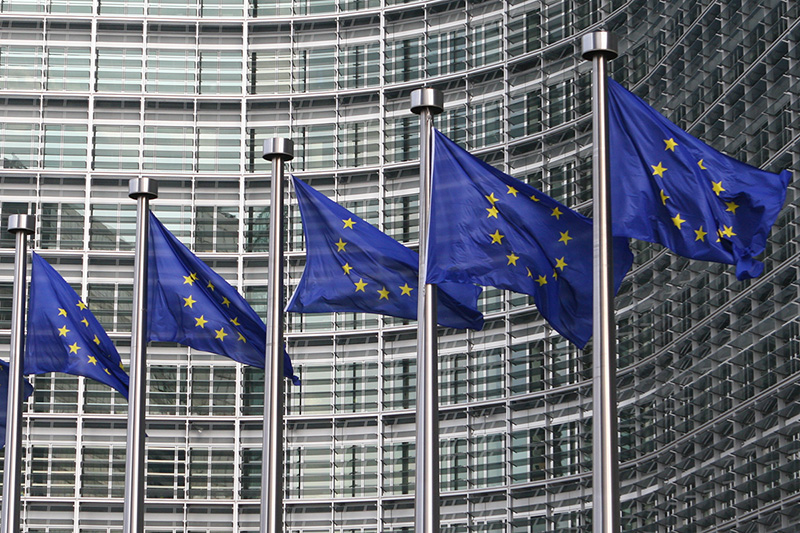 What is political uncertainty and how do we build effective public affairs strategies around it? Influencing public policies is the primary concern of public affairs companies, so what are their options when the necessary levers of power aren’t in power?

Recent trends point to growing electoral instability in Member States of the European Union and the polarisation of political opinions. Not only does it seem that governmental coalitions formation periods are now extending over months rather than weeks, the sudden collapses of several – apparently stable – governmental coalitions are also worthy of our attention.

Let’s take a look at Sweden and Spain whose leading parties struggled to form a working majority within the Parliament. Whereas Spanish citizens were forced back to the polls in November after months of deadlock, our Nordic neighbours had to deal with an unusually long negotiation process lasting 131 days. Proceedings took an ironic twist when the incumbent Prime minister, Stefan Löfven, managed to form a government four months after losing a vote of no-confidence.

Belgium, of course, is no stranger to political uncertainty being Europe’s market leader in these matters. Following federal elections in June 2010, Belgium went on a record-breaking run, spending 589 days without an elected government. It has now been eight months since the last elections and Belgium are yet to form a new governmental coalition, are they on track for a repeat performance?

The recent collapses of governmental coalitions have highlighted how quickly the fortunes of any single government can change. In one busy week, Austria’s leading political party celebrated strong results in the European elections only to see its leader and then-Chancellor, Sebastian Kurz, succumb to a vote of no confidence. After months of negotiations and in spite of major ideological differences, Mr. Kurz’s conservative party entered into an agreement with the Greens. Austria was not the only victim of these reversals with La Lega losing its place in the Italian governmental coalition when they too had enjoyed major success during the European elections.

So how can we operate in such a fragile system?

Effective public affairs strategies seek to ensure that the objectives of private and public spheres are aligned on policy files to create win-win situations which can benefit all parties. Manoeuvring these swiftly shifting political landscapes can be complex and public affairs companies must therefore adapt and adopt strategies which reflect these new realities.

One of the fundamental needs of public affairs companies is being able to answer one of the most difficult questions of all: “Why exactly should companies invest in public affairs initiatives when the leadership of any political party is so fleeting that effective outreach with one party might be undone because of the latest crises?

The first and more important reason is foresight. Public affairs companies specialise in the monitoring of events taking place across governmental and territorial layers. It is by being proactive in this field that they can ensure the development of effective and realistic strategies with real added value to their clients.

Experts in public affairs can also help redesign and re-prioritise strategic objectives according to the changing political priorities and public discourse. Indeed, public affairs companies employ a wide range of experts with different perspectives and insights who, through their combined knowledge of the political environment, can develop robust strategies which allow for a flexible approach in times of lengthy political transitions.

In times of political transition, public affairs companies, such as RPP Group, can through their established networks, activate alternative levers of power, whose competencies could provide another perspective to their efforts. Indeed, in many European countries, regions and other forms of territorial jurisdictions are competent to act in fields which could directly or indirectly impact their policy initiatives. Spain, Belgium and Germany exemplify these possibilities as their inherent structures make it possible to tackle political challenges from the federal level to impact the regional levels and vice-versa. In light of the varying range of interests, public affairs specialists must be adept at fine-tuning their approach to reinforce the impact of their arguments. Leveraging other levels of power can be tremendously effective when done efficiently and provide clients with the opportunity to approach challenges from another perspective.

Alternatively, public affairs specialists can support building a broad and extensive network of non-political stakeholders who can become crucial allies during political transitions. Despite being led by elected figures, ministries employ figures whose employment is independent of any political mandate. Establishing longstanding relationships with these “technicians” is another future-proofing technique that can help provide a sense of continuity to political initiatives during times of political upheaval.

RPP Group understands that the current political climate includes an ever-diversifying political spectrum indicating a continued challenge to easy majorities and thus requires the development of approaches flexible enough to survive political crises. This is why we always maintain the goal of creating a win-win situation for clients, policymakers and stakeholders. This ethos of incorporating key stakeholder interests into client projects has helped our organisation create its own specific range of services. By understanding and recognising the diverse interests of influential stakeholder groups, we have helped field successful campaigns that have delivered results for clients and created long-lasting networks through challenging political periods.