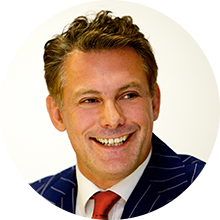 Mark Dober works as a headhunter and consultant through his company Dober Partners. Mark has recruited many senior public affairs executives in Brussels and around Europe over the last decade, also leading the EU office of Ellwood Atfield.

He was previously APCO’s first employee in Europe and set up their Brussels office in 1995, acting as Managing Director in various roles until 2010. Prior to APCO, he joined the London office of Hill & Knowlton and left its Brussels office as Associate Director. The Brussels market has evolved considerably since arriving in 1993, and he continues to promote consultancy as a fascinating profession and sector to candidates and the public affairs community. 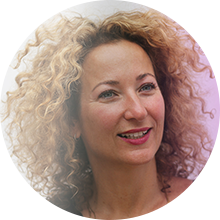 Natalia is a headhunter and consultant, working with Dober Partners since 2013.  She was also a Director at specialist recruitment firm Ellwood Atfield. Natalia has been active in communications and public affairs for over 20 years. Previously she served in a number of senior roles including Director of Communications at DIGITALEUROPE, the leading European digital technology association, The Interactive Advertising Bureau (IAB Europe), and The European Technology and Travel Services Association (ETTSA).

Natalia started her career as a broadcast journalist with the British Broadcasting Corporation (BBC), and has produced numerous radio documentaries and TV programmes, and co-authored ‘EU Media Relations’. She is a former Treasurer and Board Member of the European Association of Communication Directors (EACD).

About
Foreword from EPACA
Top