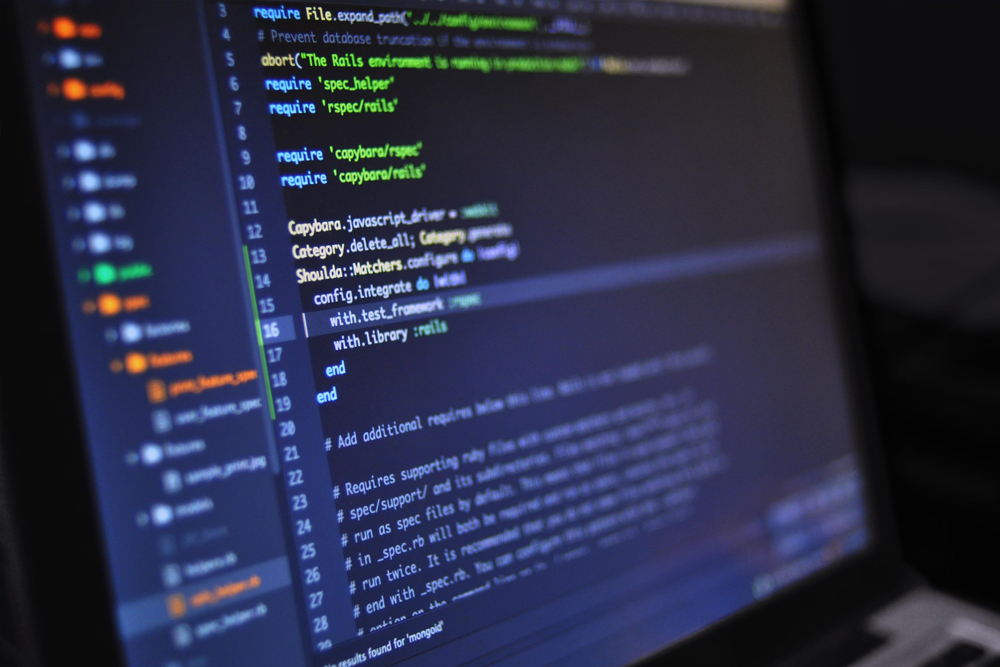 Digital policy will transform not just the economy but European life in the years to come. Digital innovation presents solutions to many societal challenges, with a huge potential for greater efficiency, agility and prosperity. The European Commission recognises this – digital objectives feature heavily in the new Commissioners’ portfolios and are referenced in ten mission letters, in addition to the remits of leading Commissioners for Digital affairs, Margrethe Vestager, and Commissioner for the Internal Market, Thierry Breton.

In effect, digital appears to be the enabler and solution to societal challenges in a number of areas – construction, health, agriculture, to only name a few. These sectors all claim to be the least digitalised sectors in Europe and all call on the EU for digital solutions to increase productivity, to improve competition, to ease administrative burdens and budgets, to facilitate information exchange etc. The expectations are immense.

Yet, the chapters in the Commission’s priorities dedicated to digital policy itself are rather meagre. Moreover, the vocabulary evolves around safety and protection, ethical principles and potentially negative social effects stemming from a digitally transformed society (see platform workers). Taxation of digital and fair competition are other themes that run through the section; “new technologies should work for consumers, businesses and society”.

This makes for a rather unequal equation: on the one hand, digital is seen as a positive, salvaging, tool, but when it comes to setting the regulatory framework for digital products and services, the focus is on protecting users from harm. Digital is practically perceived as a threat and very little room is left for creating an ecosystem for the digital sector to thrive.

This begs the question: Does the EU view the digital sector with an overly apprehensive mindset, as something that needs to be tamed and managed? There are certainly indications that the European Commission will seek to apply the so-called precautionary principle in this area.

In addition, the new structure of portfolios says something about how digital is understood: digital and competition now both sit under the purview of one Commissioner. In her prior role as Commissioner for Competition, Vestager gained a reputation for initiating investigations into the tax affairs of global tech-giants, drawing the ire of some in the business world. Now, Vestager is tasked with coordinating the Commission’s work on the Digital Single Act and digital taxation, in addition to evaluating state aid rules and merger control… However, there may be some counterbalance on the horizon. In effect, while Vestager can be seen to represent the more ‘defensive’ posture, i.e. using regulatory instruments to protect the integrity of the Single Market, Breton is increasingly portrayed as the ‘offensive’ stance. Although relatively new to the Brussels bubble, Breton’s arrival may herald a shift. Not only is he one of the biggest German-French champions (Breton was awarded a prize in 2015 for outstanding actions in favour of French-German cooperation) but also a digital champion, being a Harvard-ranked top CEO of major digital ventures, as well as a European corporates champion. After Breton’s Atos merged parts of Siemens in 2011, he used the Societas Europaea in order to establish two headquarters, one in Germany and one in France (this became one of the most important Franco-German industrial collaborations).

Whatever regulatory outcomes materialise from the potential collision of these two approaches – the corporate champion approach versus the competition remit – Europe’s digital industry will be impacted for years to come. In particular given the growing tension between, on the one hand, the need to foster European (digital) masters who can lead globally and, on the other, the efforts to protect fair competition and export EU values on a global scale.

At any rate, competence will be integral to Europe’s digital success. More information and tech expertise within the Institutions is needed. If digital issues will cross-cut different sectors, regulators will need to keep pace. There also needs to be more dialogue and interplay: other industries – construction, health, agriculture etc. – need to engage digital leaders in their discussions about future policy. Finally, investment in research and innovation will also play a key role if the EU aims to lead the digital development. It suffices to look at Israel and the immense number of unicorns that Tel Aviv has produced. The portion of GDP that goes to R&D in Israel dwarfs Europe’s ambitions in this regard.

Ultimately, the EU may need to decide whether it wants to protect us from digital disruption or support the digital revolution, including the businesses that are at the heart of this development. For how can the EU, on the one hand, deliver the digital solutions across areas, if it does not regulate digital in a way that works for the sector? A new governance structure for EU digital policy all-together seems necessary. After all, digital is disruptive by nature and so should the regulatory framework accompanying it be.