Never underestimate the power of communications in Brussels 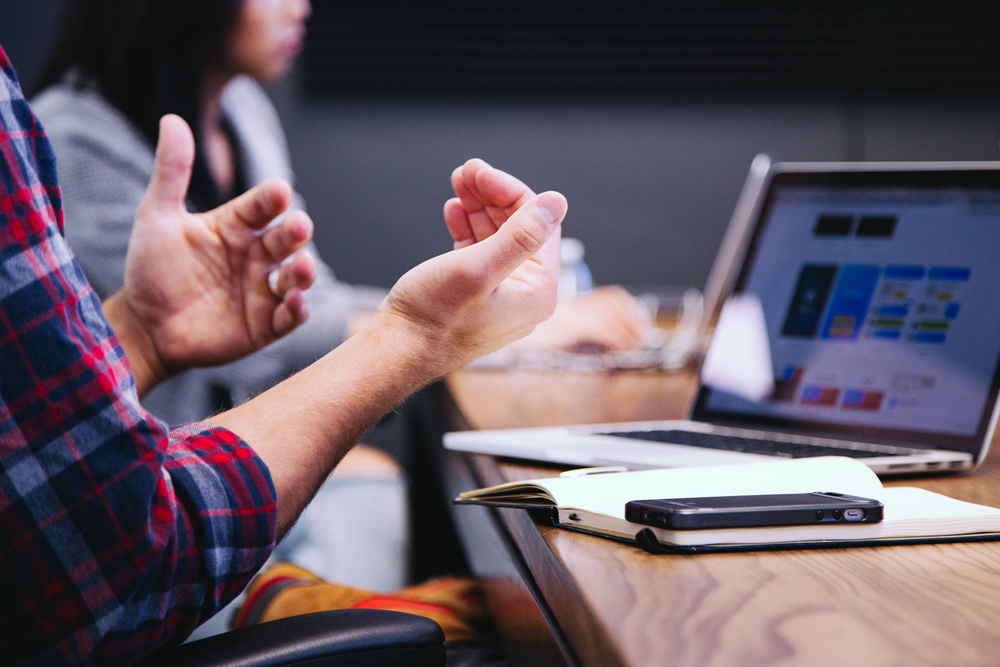 So you think you’re a lobbyist?

For years, the uniquely complex nature of EU decision-making generated a constant revenue stream for practitioners who were able to offer insights into its functioning, the kingmakers and the moments to influence. Trying to explain what the daily routine of a lobbyist to anyone outside of Brussels is like looking for a needle in a haystack in the first place. Let’s strip this back to the fundamentals…

Politics, regulation and global movements are becoming more difficult for companies and interest groups to navigate. Traditional strategies, built on evidence and relationships, struggle in fast-moving environments that reward novelty and noise. The importance of good communications work in this environment cannot be exaggerated: it is the backdrop against which any advocacy work will succeed or fail. So how do you adapt?

Arguably, the definition of what a lobbyist is and does has shifted significantly over the years. However, the basics remain the same – influence policy by ensuring that your voice is heard. The world has changed, people now consume their information in very different ways and traditional public affairs activities are no longer the only solution.

Unlocking policy problems now demands much wider campaigning approaches that attach political risk or reward to decisions – by driving media attention, citizen engagement and online debate. To do this, you need to not only understand the political issue but also the public perception. This means understanding the intersection between media and politics.

Today, a tweet or a Facebook post can seamlessly deliver your message in a much better way than a traditional lobby meeting ever could. A targeted online campaign can win the hearts and minds of those who are making the decisions that will affect your sector, industry and potentially your livelihood. Using strategic communications online to engage with the landscape a company is lobbying in cannot only help their interaction with the policy but it can also change the perception of an entire community whether that be politicians in Brussels, national ministers or consumers.

Another change which has happened is that the days of reactive communications triggered by a request from a journalist or news breaking in a policy relevant to your industry are long gone. If you are not being proactive, both on and offline, your campaigns will never get off the ground.

Often the message that wins is the one that is communicated most effectively or understood the easiest. The most effective way is for you to translate an issue into what is beneficial for politicians to understand and that is through strategic communications. There is no better way to show a politician that their support is fundamental than by highlighting the reward – a platform for them to have a voice and a win for them to take back home.

This dynamic of strategic communications is starting to become part of the toolbox for many in Brussels. However, there is still a way to go before we get to a stage where organisations, trade associations and companies are fully invested in the communications arena as much as they are in public affairs.

So you think you’re a lobbyist? You’re actually a strategic communicator.