How to Measure Public Affairs Success 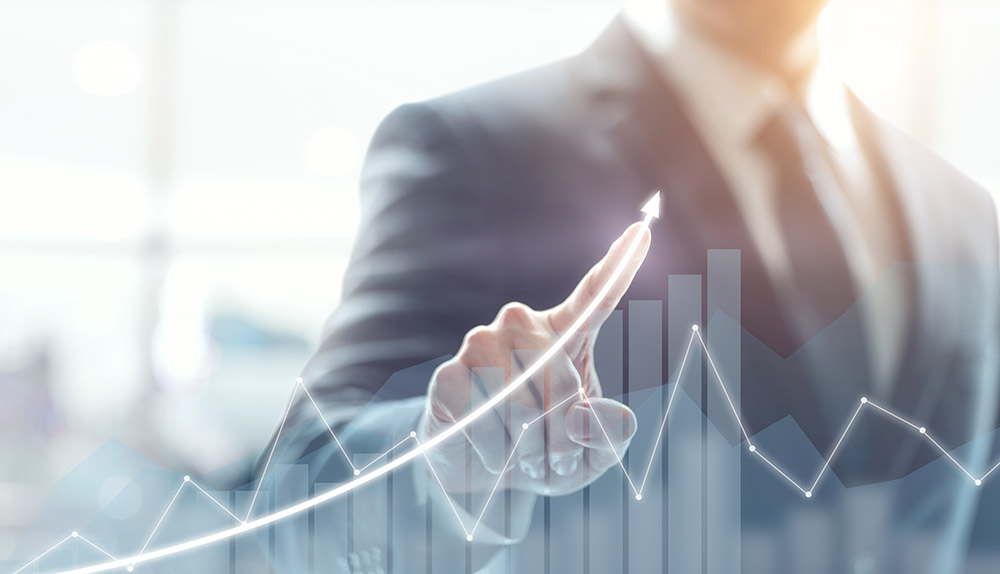 In preparing a recent presentation to the European Centre for Public Affairs (ECPA) on how to measure public affairs, I found surprisingly little literature on this subject, with the notable exception of ‘Measuring and Communicating the Value of Public Affairs’ from the Public Affairs Council (PAC).

The majority of published work highlights the money at stake. As McKinsey points out in its study ‘Organizing the government-affairs function for impact’:

“The business value at stake from government and regulatory intervention is huge: about 30 percent of earnings for companies in most industries… Translating those percentages into euros can yield eye-popping results: one European utility found that the ongoing value at stake from regulation was €1.5 billion, or about €30 million for every employee involved in handling the company’s regulatory affairs.”

Hence, there has been the tendency of public affairs, in-house and externally, to define their value in terms of how many millions of euros they saved or gained through influencing legislation. However, given the glacial pace at which legislation can move sometimes, it can be difficult for an organisation to put a specific monetary value to its lobbying activity during any given year. Moreover, many factors and stakeholders outside an organisation will influence the final shape of legislation.

There are many challenges in creating a measurement system for public affairs which by its very nature is an inexact science. Indeed the time taken to administer a measurement system must be proportional to the exercise. Some companies have tried and failed to instigate reporting systems that were overly complex or rigid, for example one in-house EU affairs head told me that monthly reporting proved too onerous but when replaced by a quarterly cycle everybody was happy.

Rarely will a political breakthrough happen in a single meeting, rather more often success comes after many tactical outputs of an entire public affairs team working with colleagues across the company, and allies in trade associations, coalitions and other groups. Hence, it is very useful and sometimes easier to measure outputs than outcomes. Indeed in talking to public affairs staff, personal performance reviews and annual bonuses are often linked to output measures like how many meetings were held with MPs, how many briefing documents were written and delivered etc. however, let us turn our attention to the all-important outcome measures.

One senior corporate affairs executive told me: “The most important measurements have to link to your business which pays your salary. The priorities of your team have to deliver value to the business. Value is not just defined by selling products but it is also about reputation, relationships with customers, corporate and brand reputation and the value we bring to society which are all measures of public affairs success.”

Having consulted with a number of Fortune 500 companies on this subject, I propose the following ten key measures for public affairs success:

How Companies Measure Success of their Associations

I have looked at this subject in my reports on ‘Key Success Factors for European Associations’ and ‘High Performance Secretariats’ and other studies. For instance I asked hundreds of corporate executives on how to measure an association’s public policy activities and objectives, reflected in the chart below:

Which would you consider as the most effective way for an association to measure its public policy activities and objectives?

According to my research everybody agrees that in terms of influencing final legislation, “getting in there early” is vital. Being consulted before legislation is even drafted is the greatest measure of successful public affairs. For instance, EU legislation is much easier to influence when it is an idea in the head of a Commission official, than when the European Parliament and Council of Ministers are debating a written proposal.  One top lobbyist even told me that the ultimate measure is when you put the thought of drafting a new piece of legislation into the mind of a legislator.

This important observation has an important consequence for hiring public affairs people. As I have discovered over many years as a headhunter, personality is the key success factor for recruiting successful advocates. People want to listen to influential personalities and follow what they say.  Knowledge and skills can be acquired and strengthened but personality is deep-rooted.  For lobbyists to secure a place in the room having a trusted conversation with policy-makers requires special personality traits. In my experience people who are able to bring about change at a very high level commonly share three important personality attributes; trustworthiness; proactivity and resilience.