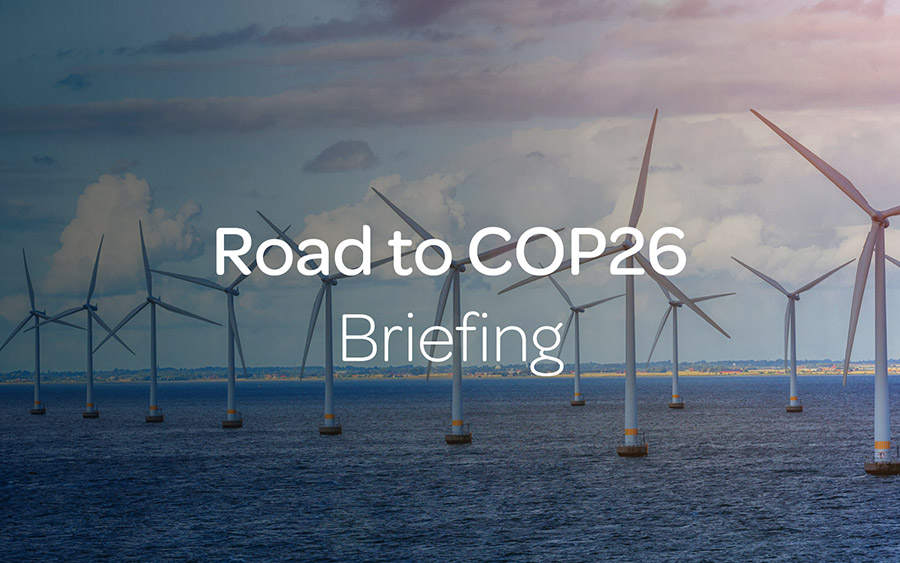 On 1-12 November 2021, the UK and Italy will host the 26th UN Climate Change Conference of the Parties (COP26) in Glasgow. The COP26 summit, will bring together world leaders, the science community, businesses and stakeholders with the aim of moving forward towards the goals outlined in the Paris Climate Change Agreement and the UN Framework Convention on Climate Change. It has been described by some, including recently appointed US Climate Envoy John Kerry, as the “last best chance” to make a meaningful difference to climate change.

The event is expected to be the biggest summit the UK has ever hosted, and the UK Government is keen to use the conference as a way to show leadership on the world stage. There are numerous ways that businesses can get involved with COP26, both on the road to the event and during the conference itself. Instinctif Partners has a COP26 specific service which will help firms make the most of this major event. For details on how Instinctif can help you navigate and benefit from COP26, do take a look at our guides for the UK and the EU. For more information, please email James.Nason@instinctif.com.

In the run up to COP26, Instinctif will be providing a fortnightly update, providing an overview of the latest news, insights and policy related to the Climate Change conference.

One month left for COP26 expressions of interest: