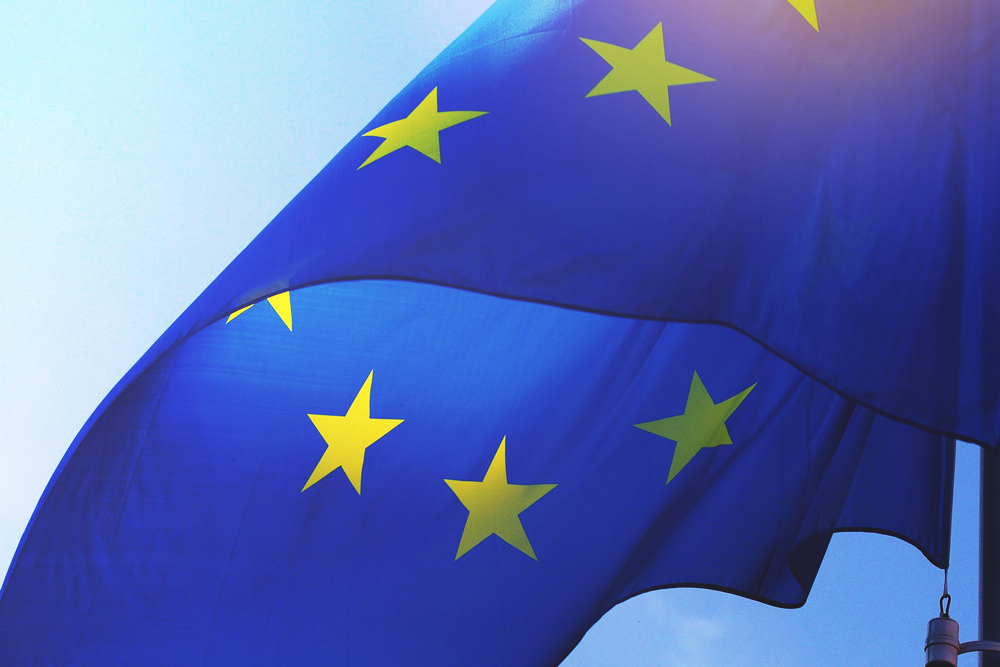 The new Commission has just started, and apart from a few highly political or very specific announcements, no new comprehensive digital vision has yet emerged.

Therefore, currently it is only possible to propose some hypothesis (based on our observations) about the future vision on digital policies. It Is also important to distinguish between initiatives (legislative or political) coming directly from the Commission’ service in charge of digital policy (DG Connect) and other initiatives impacting digital but originating from other Commission’ services.

It is not clear yet whether there will be an overarching digital policy as it was the case of    the previous Commission legislatures (eEurope 2005, i2010, Digital Agenda) or an industrial digital policy, such as the Juncker’s Digital Single Market.  However, there are already some key words which resonate in Brussels, such as “human-centric”, “sustainable”, “resilient” and “digital-sovereignty”, which help us identify some emerging trends.

After a careful analysis of the speeches delivered by the President of the Commission, two of its executive vice Presidents, public announcements made by some Commissioners, as well as interviews with insiders, we hereby strive to outline a first skeleton of future digital policies.

When it comes to the anticipated political approach, three possible pillars are emerging; one more human centric, a second focusing on industrial dimension and a last one on sustainability. Some of the already announced measures, such as the legislation on Artificial Intelligence, the Digital Service Act, or some of the “green” initiatives can be attributed in these pillars.

The first pillar would aim to have the European citizens at the center of its actions, and it would aim to address some of the human gaps (lack of digital skills or fear of technology) currently existing in Europe. The intention of the Commission would be to “empower” European citizens with a 360°-degree approach. The first step would be to ensure that everyone has the right set of digital skills and education required (here it is important to remember that the European Commission can only propose recommendations as this is a competence of the Member States). Then, still in the realm of “empowerment”, the Commission may decide to grant European citizens a greater control of their digital identities. This should also serve to promote greater trust in technology, and therefore reduce the fear of devices controlled by artificial intelligence. Given some of the recent events, the Commission would also include the strengthening of media democracy in Europe and reinforcing cybersecurity resilience. The role and responsibilities of platforms would fall within this pillar.

The second pillar would cover measures aiming at enabling Europe to gain competitiveness and generate growth, building on some of the achievements of the Digital Single Market.

The European Commission aims to enable the EU industry, and mostly SMEs, to have access to funding, competitive infrastructure and that the proper legislative framework is in place.

At this stage the negations about the funding envelopes are still ongoing between the Council and the Parliament and they may last until June 2020. When it comes to infrastructure and technology, the European Commission is very much focused on High Performance Computing , building on what has been achieved in the last years, quantum technology, 6G, Artificial Intelligence and microelectronics. The question of economic value of non-personal data should fit in this pillar. This would include all the measures aiming at accessing and using data, including private sector data which may have public value. The role of standards as drivers of innovation may be also addressed here. There are indications that the European Commission could assess whether the existing competition rules are still fit for purpose, in the light of the business models which have emerged in the last years. Such assessment could also fit within this pillar.

In terms of concrete legislation, this pillar may cover the often-mentioned European Data Act, the review of rules governing operators enjoying significant network effect, measures on IoT, 5G and 6G, and all efforts in promoting an integrated approach in the use of funds for SMEs and industry.

The remit of the third pillar is the environment and how to tackle climate change and encourage sustainability. The dual role of the digital industry (as energy consumer but also its key role in a clever use of our assets) may be addressed here. The European Commission would continue its efforts on the creation of a circular economy, including also all new forms of services emerged in the latest years and their real impact on our economy and its sustainability.

This pillar may fit all initiatives on making the digital sector greener (e.g. by setting targets on the use of energy, recyclability, the use of public procurement), all efforts to pool together private and public data regarding the impact of climate change on earth, and the revamp of the legislation on reuse of products (going towards a full circular economy) and eco-design.

The above is a first attempt to anticipate the design and concrete elements of a new digital strategy of the European Commission, which is to impact the sector as of 2020 beyond.  The political decision on whether there will be one comprehensive strategy or whether a series of actions will be proposed, is still pending.  However, despite the full picture is still blurry, we hereby strive to bring clarity on the major trends and anticipate some of the ideas of the new College, which might be the foundations of the new strategy for Europe´s digital advancement.